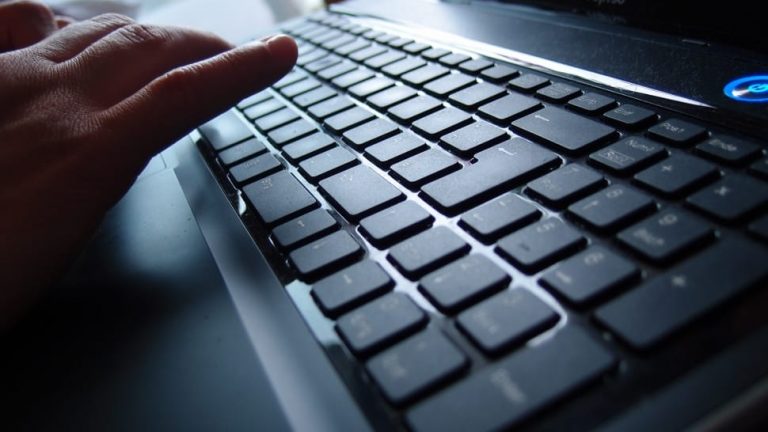 Over the last four decades, the Islamic Republic’s government authorities and intelligent services in Iran have been actively monitoring and collecting information about different communities and individuals, including Iranian Jews inside and outside the country.

Three major intelligence organizations are the “Ministry of Intelligence of the Islamic Republic of Iran known as MOIS”, “Intelligence Organization of the Islamic Revolutionary Guard Corps” and “Quds Force”. One of their functions is to identify external threats, collecting, analyzing and categorizing internal as well as external intelligence. Every move and activity of the targeted groups is monitored. In each of these organizations, there is a specialized division assigned to focus on the Iranian Jews both living in Iran and abroad.

In 2005 the “Political Studies and Research Institute” in Iran, published a book titled: “Jewish and Zionist Organizations in Iran”. In the mentioned monograph, names and activities of different Jewish individuals in various levels of leadership were mentioned and described. The descriptions include even private conversations that happened during the sermons in Synagogues in Iran also in Los Angeles.

Since late 2009, the IRI government expanded its operation by monitoring private and public online communications and collecting information of people’s statements about political, religious and ideological opinions or beliefs while developing very professional profiles on social media especially on Facebook, Twitter and LinkedIn. The Basij’s “Cyber Council” and the “Cyberpolice (FATA)” are examples of state-related organizations involved in targeting people’s activities on social media. However, the implemented methods, which these groups target individuals to find a way to infiltrate into different communities, organizations and even universities outside Iran have been less studied.

Yet as an admin of two different pages on Facebook related to “Iranian Jewish history” and “Iran & Israel Alliance of Nations” I became a target myself and have been bombarded by numerous emails, predominately from Iran, asking about personal contacts inside the country to help them to convert to Judaism. Some also ask whether I know anybody in Iran, who would be able to help them to undertake travels to Israel. Some of the senders use Hebrew names or even Hebrew alphabet on their profiles to demonstrate their “closeness” and gaining my trust. The frequency of such messages varies. Sometimes more and sometimes less depending on my activates on social media. Even though messages reaching me pretend to have an affinity for Judaism and Judaic culture, the hidden script of these individuals might be something entirely different.

In the recent months, we hear a number of cases by some individuals in Europe and the United States falsely claim that they have been converted to Judaism by a Rabbi while they were living in Iran and with this claim, they receive support from different Jewish organizations including Chabad as well as some humanitarian organizations.

Apostasy in the Islamic Republic of Iran could be de facto punished by death under Sharia Law. However, the Islamic Republic’s law does not provide such punishment.  Still, with the intervention of the district revolutionary courts and rural religious courts, implementing their interpretation of Sharia law and fatwas issued by Ayatollah Khomeini, referring to a few verses for Quranic support, capital punishment in cases of apostasy is reported numerous cases of death sentences or other harsh punishments. The government does not recognize any legislative right for citizens to convert to other religions or renounce their religious belief. Hence, the government is highly suspicious about any activity of non-Muslims. The prohibitions and restrictions implemented by the government regarding the religious life include all facets of everyday activity. For instance, visiting sacred sites and cultural centers belong to the other faiths by a Muslim, requires a special permission provided by the Ministry of Culture and Islamic Guidance.

Among all religious minorities–and after Bahai’s–Jews are more vulnerable in Iran and facing more discriminatory laws. This small community is under the radar for any activity and for many obvious reasons hence, it’s impossible for one to be able to convert to Judaism in Iran by being supported on behalf of the Jewish community.

This is a very sensitive issue, and it is the organization’s responsibility  and spectrum of charity, humanitarian and the like institutions to enhance their security measures by evaluating the applicants’ request in order to avoid any damage to the body of their concept and their mission. Considering a small Jewish community in Iran, It would not be difficult to verify the validity of such claims.